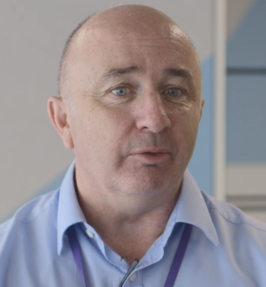 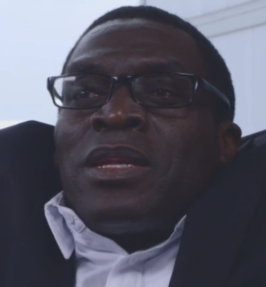 Director General at Southern Africa Federation of the Disabled 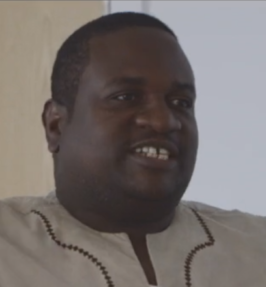 Programs Manager at Southern Africa Federation of the Disabled (SAFOD) 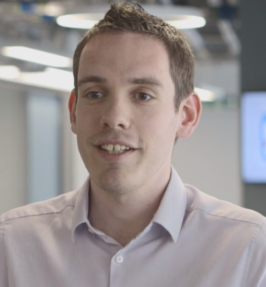 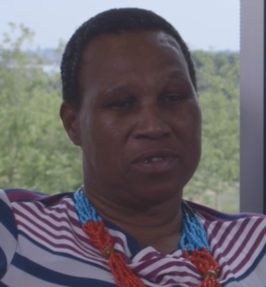 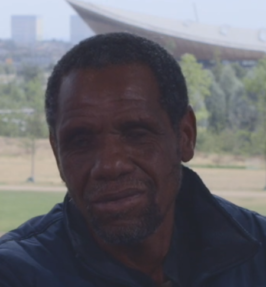 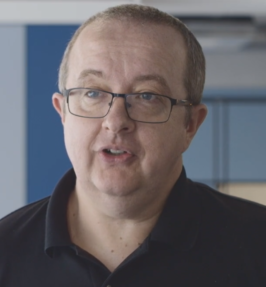 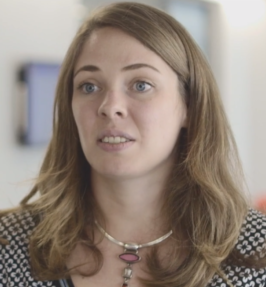 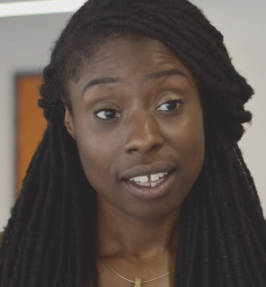 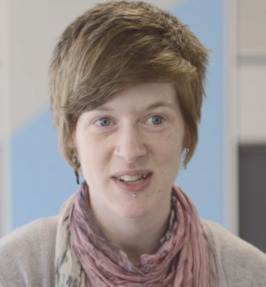 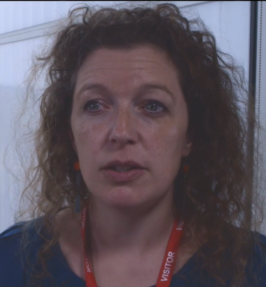 George is a Senior Lecturer in the Loughborgough Design School. He has been involved in assistive technology product design for over 30 years. In that time, he has worked with many charitable organisations, including Action Research, Motor Neurone Disease Association and Arthritis Care. He has previously been an active panel member in the Leicestershire and Rutland Remap Charity, which is part of Remap GB, that design one-off adaptions for disabled people in the community.

He has served an engineering apprenticeship as well as a first degree in Industrial Design. With his wife Julie, he is actively involved in craft design through Blue Sky Green Hills Design. The ‘Lincs Red’ has been exhibited in the National Centre for Craft and Design, Sleaford, as part of the ‘Made in Sleaford’ Exhibition; and, featured in Lincolnshire life magazine. He continues to design one-off pieces but also has seven patents granted and numerous products designed for Companies, some of which are still sold commercially. He has won a number of Awards as a designer and lecturer, including the Audi Design Foundation/ Leonard Cheshire 48 hour Design Challenge and Eric Dickens Memorial Award. He has been the recipient of research grants totalling nearly a Million pounds.